Although many symptoms can occur in Parkinson’s, the most common motor symptoms are tremor, stiffness, and slowness. In this webinar, Dr. Aaron Haug, Neurologist and Movement Disorders Specialist with Blue Sky Neurology in Englewood, CO, discusses treatment strategies and explains in detail the specific medications used to treat the motor symptoms of Parkinson’s.

Optimal medication treatment depends on symptom severity, possible side effects, and other factors such as age, so it is beneficial to work with a neurologist experienced in treating Parkinson’s.
–Dr. Aaron Haug, MD

To watch the Q&A follow-up to the webinar, click here.

When Is the Best Time to Start Parkinson’s Medications?

How to Reduce the Cost of your Parkinson’s Medications 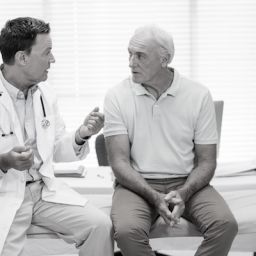 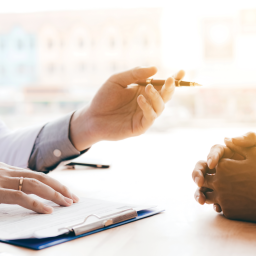