Webinar Recording: Parkinson’s Disease Psychosis: The What, When, Why & How This webinar was recorded live on August 27.

In this webinar, Dr. Goetz answered the following: Dr. Goetz has published over 450 peer-reviewed articles and over 200 book chapters in the field. He is particularly interested in non-motor aspects of movement disorders, including specifically, hallucinations, cognitive decline, and depression. Further research efforts have focused on scale development for evaluating movement disorders, and he has led the Movement Disorder Society Task Force to develop a new version of the UPDRS, termed the MDS-UPDRS, unveiled in 2008. He has a special interest in placebo effects and how they influence the interpretation of clinical trials in Parkinson’s disease and dyskinesia. He has also led pharmacologic and surgical efforts to treat movement disorders. 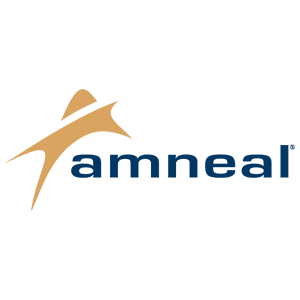 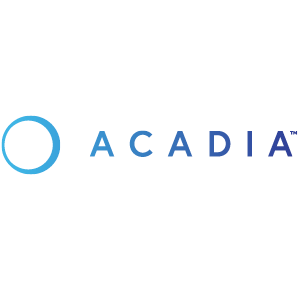